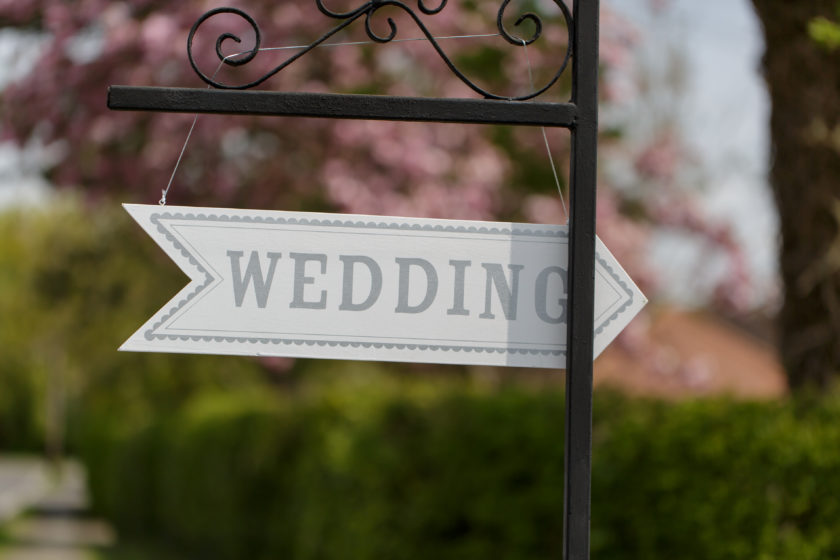 The other day, I was chatting to one of my lovely brides and we got on to the subject of wedding rehearsals. She was telling me that last year when she was a brides maid for her friend, a week or so before the ceremony they had a full wedding rehearsal. Okay, so nothing out of the ordinary there. But then she went on to explain that ‘full’ meant that the wedding singer sang, the readers read their readings and the bride and groom talked through their vows with the vicar, with him even reading out the questions he would ask them!

I must admit, I was quite surprised (putting it mildly) to hear that. I have never heard of rehearsals of this kind, where the couple and their wedding party and suppliers literally run through and practice everything, step-by-step, including their VOWS! To me it feels a little strange to carry out your ceremony literally and almost identically to how it will be carried out on your wedding day. Or maybe it’s just me?

So it got me thinking about wedding rehearsals, the good, the bad and the ugly. Are rehearsals still necessary? What is the point of them? Why do couples still do them?

Hand ups who has been a member of a wedding party, has gone through a rehearsal and has thought to themselves afterwards, did I really need to spend my whole morning doing this? I know I have. When I was eleven and brides maid for my aunt, we had to carry out a full church rehearsal just so we could practice walking down an aisle and sitting on a pew. I did not appreciate missing some serious My Little Pony play-time.

Before I delve into the positives and negatives of wedding rehearsals, I should point out that as objectively as I will try to write this, I will be writing this from the point of view of a celebrant who does not do rehearsals. I hear you gasp! Yes, that is correct. No rehearsals whatsoever. In eight years, I have done only one rehearsal EVER!

But before I explain a little bit about why I don’t do rehearsals, let’s have a look at some of the pros and cons of wedding rehearsals. 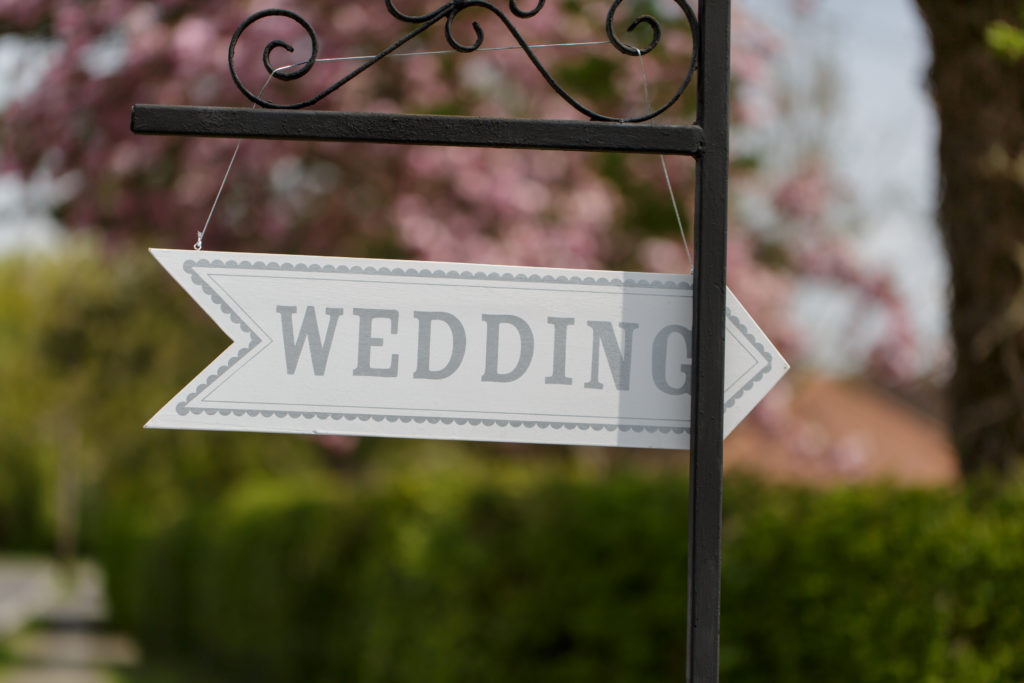 Thumbs up for rehearsals

Obviously, it is a great chance for the couple and their wedding party to have some kind of a run-through of their ceremony. To know where everyone will stand/sit throughout the ceremony etc and what everyone involved will do.

It’s also a great opportunity for couples to meet their celebrant, registrar, vicar. Up until this point some couples may only have had phone conversations, email correspondence or video calls with the person leading their ceremony. And also for everyone involved in the wedding, it’s a great way to get to meet one another.

It’s a great time for any last minute changes to be made, facts to be checked, doubts to be resolved and questions asked.

Thumbs down for rehearsals

Sometimes, due to logistics it may be impossible to get everyone together on the same date and time to have a run through of the ceremony. Some venues may not be able to accommodate rehearsals. And so these things may make a rehearsal impossible to carry out.

Rather than make couples relaxed, some rehearsals can leave couples more anxious because they feel they have lots of information and details and logistics to be mindful of. And during the ceremony itself, instead of relaxing, they may be thinking of all the things they think they need to think about!

A rehearsal can require a chunk of time that you simply don’t have, especially, for example, if you are getting married abroad and are only staying in the place of your marriage for a limited time. You probably don’t want to spend half of a precious day doing wedding rehearsals.

Rehearsing a wedding ceremony, especially rehearsals which are quite detailed, can perhaps take a little of the gloss off of the ceremony magic itself. Especially if the rehearsal takes place the day before the actual ceremony, there may be a sense of ‘oh yes, we did this yesterday!’ It could make the actual wedding feel less precious or unique. 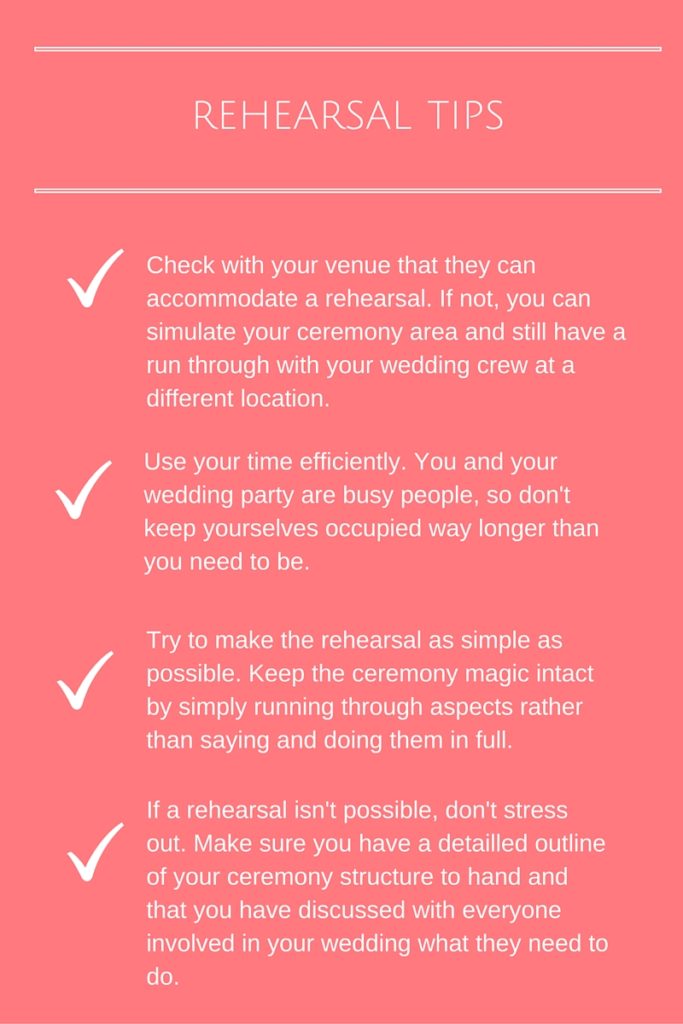 Each to their own

So back to my one and only rehearsal. It was along time ago, when I first started as a celebrant and it was a lot of fun. I had met the couple prior to the rehearsal, so it was lovely to see them again before the wedding and to meet all of their wedding party, too. It was great to watch them organise how they would walk in and where they would stand for the ceremony.

BUT and you know how I love my capitalised ‘buts’, I don’t think that having the rehearsal was a deal-breaker for the quality and good performance of the actual ceremony. I don’t think it made the ceremony any better, nor do I think it made the ceremony any worse. The ceremony was what it was (awesome!), with or without it having being rehearsed. The groom was in fact still very nervous and I think he spent most of the ceremony trying to remember things he didn’t need to remember, instead of enjoying it and being in the moment. Nor do I believe that having a rehearsal is a guarantee that things won’t go wrong! People can get things wrong and do things wrong whether they’ve rehearsed them or not!

Personally, I don’t do rehearsals because;

a) I simply do not physically have the time to do rehearsals. If I did rehearsals for all of the weddings I did, I would never see my husband or child! I work in a seasonal wedding industry where the time-frame is much shorter than wedding industries that operate all year around.

b) I usually meet the couple prior to their wedding day or at the least have a video call(s) with them to talk through their ceremony, step by step, which in itself is a form of rehearsal/run through. I don’t believe that a rehearsal has to be carried out physically.

c) I carry out ceremonies in venues that I know well or have been to before, and so I am usually well aware of the ceremony set up and location.

d) I work with many of the same wedding suppliers, so I know how they work and they know how I work.

e) I work in a destination wedding industry, where most people are coming from abroad to get married. Their time is limited and I’m sure they appreciate more beach time, ha ha!

And I do this even though all of my ceremonies are totally different from the other and no one ceremony is the same. 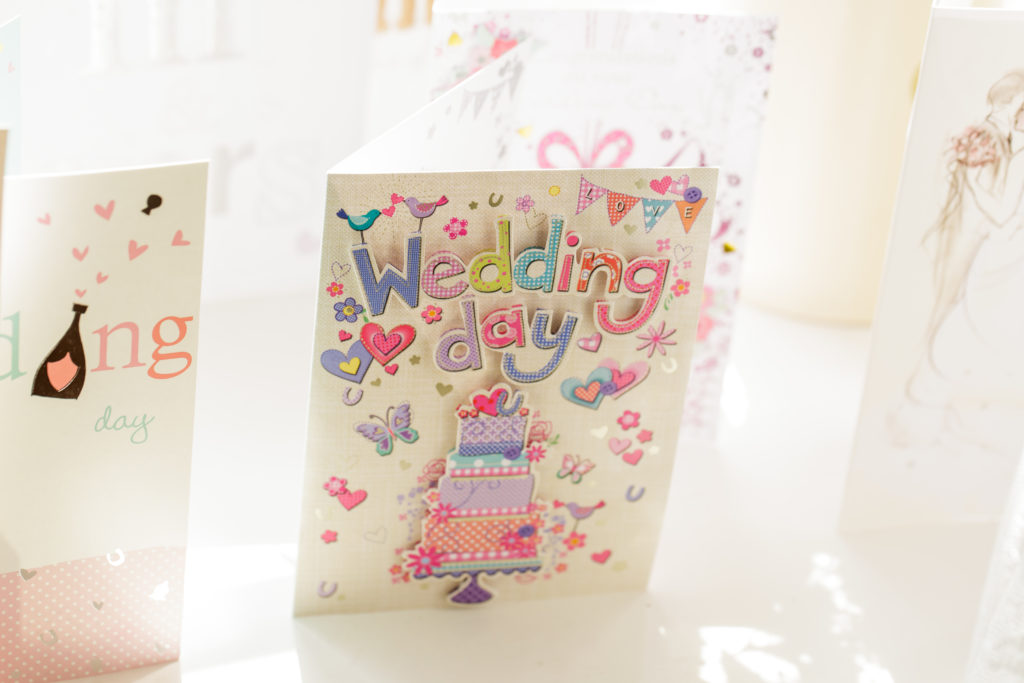 Every wedding professional is different and every wedding professional operates in the best way that works for them, and fits with their own circumstances. So you may find that the person leading your ceremony will carry out a ceremony run through at your venue as standard practice. Or you may have celebrants who will try to have a rehearsal whenever physically possible, however for others, it simply may be logistically impossible for your particular wedding or for all weddings in general to carry out a rehearsal.

So if you find yourself in the position where you will not be having a formal rehearsal, the key is to have to hand as much information about your ceremony. And being able to talk through your ceremony with your celebrant, whether in person or video chat, I think can be as good as having an actual physical rehearsal. I think the idea of a rehearsal has actually been redefined over the years and many couples have virtual ceremony run-throughs in place of physical rehearsals which seem to work just as well!

If, of course, you and your wedding party can spare the time to go to the venue and look at where you’ll be entering and exiting and standing, then this of course is a great opportunity, too.

I think what is important is to trust your celebrant’s judgement. If they feel like your ceremony should be rehearsed or run through in person at your wedding venue, then do it or at least have a very good reason not to do it. And conversely, if your wedding celebrant says a rehearsal isn’t necessary and they have given you enough information to feel confident about what is happening in your ceremony and how it is happening, then trust them.

There is no right or wrong answer here. It’s just about doing what works for you or not. And whether you have a rehearsal or not, your ceremony will still be awesome.