Should I pick a male or female wedding celebrant? 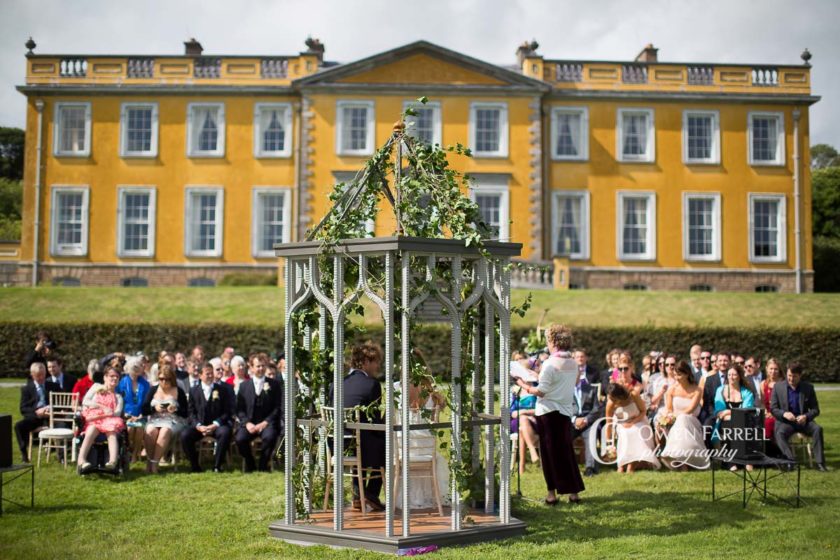 This of course, is a trick question. You knew that, right? You know that from my mouth this type of question is only ever going to result in one answer? And that is, you should pick whoever feels right for you, regardless of them being male or female. Right? Right!

This post came about because I was talking to one of my wedding planner friends the other day and she was telling me about a fab couple and their wedding that she’s working on for next year. She mentioned how well I would’ve gotten on with them, as we had similar outlooks and ideas but that it was a shame because they wanted a male celebrant. How odd, I thought? Well, actually I thought WTF! I mean, where does this idea, or preference come from? How do couples arrive at a conclusion that they prefer one sex over another? What does a male celebrant bring to the table that a woman doesn’t? And why would couples limit themselves from the outset, without first exploring ALL of the options available to them?

Odd as it may seem, there are still some couples who have a strong preference for a male celebrant. A long time ago, I could have understood this, but now, I can’t say I do. I know that historically because weddings derived through the church and the clergymen were always men, it was therefore always the case that men officiated ceremonies.

But times have changed, have you noticed? We now have a whole array of both male and female celebrants and clergy too, of all colours, shapes and sizes. So surely, choosing your celebrant on how well suited they are to you and your ideas for your ceremony and what they will bring to your ceremony, should be your most important considerations? Not what sex they are!

I have had people, even women, say to me at weddings that I’ve conducted that they weren’t expecting a woman to be officiating the ceremony! That comment is always met with a ‘WHY?’ and a very bemused look on my face. (This is me being forcibly polite!) What a thing to think, let alone vocalise. But then it makes me realise that some people still do have a very traditional idea of who the person officiating a ceremony should be.

Being a woman and a celebrant, I can sit here a reel off a whole host of virtues that women have, which I think makes them great candidates for being a celebrant. But I could say the same for men too. I don’t believe there should be a gender divide.

One’s gender does not necessarily make you a better wedding celebrant. Just as you have amazing male and female wedding celebrants, I imagine you also have not so great male and female celebrants and I imagine this goes for clergy too. Hopefully the former, outweighs the latter, as I’m sure it does! But the reason why someone is good (or not) at what they do isn’t because of their sex. It’s down to their kick-ass wonderfulness as a human being. 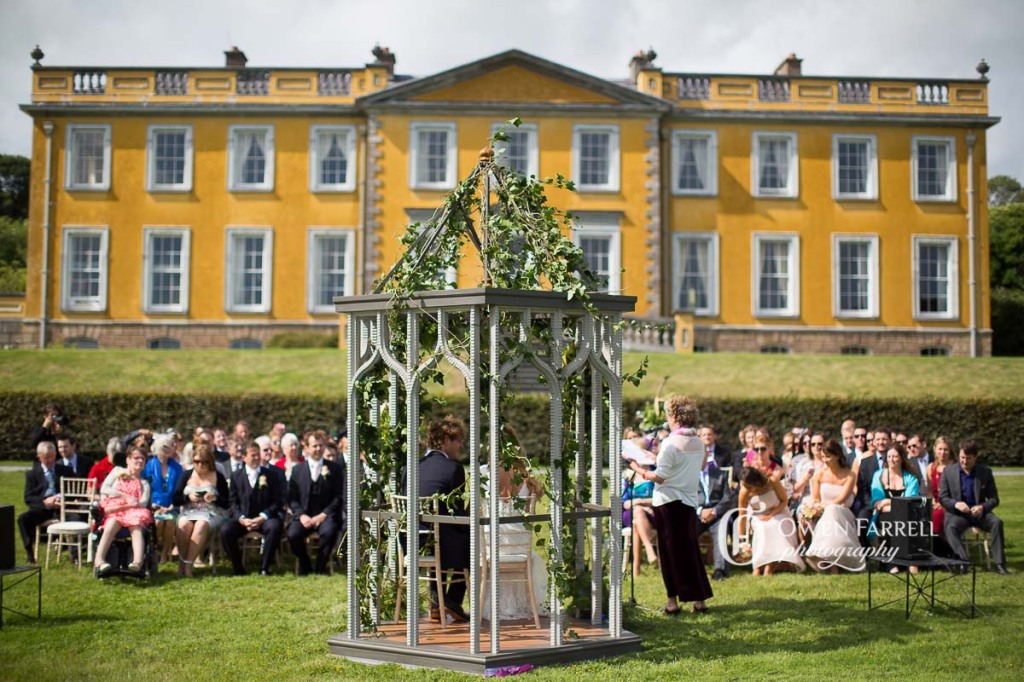 Will our celebrant be warm, engaging and professional? That is the question my friends, not are they male or female? Photo by Owen Farrell Photography.

The wedding registrar who married us, was a woman. She was very kind, sweet and extremely personable, (although I did think she muttered a little bit) but equally a man could have been the same. As a woman, I like the idea that a woman married us, in fact I love it, but her gender was not our first thought when planning our ceremony. We had no choice in who married us anyway, as it was a civil ceremony (although I’m sure in some places you are given a preference). But even if we did, I wouldn’t have had a preference.

I think we should be careful not to use gender assumptions when making decisions about celebrants. We shouldn’t assume that a woman will be kindly, empathetic and loving and a man will be calm, authoritative and charming or whatever else assumptions people make based on gender. These qualities I believe, are shared demeanours of both sexes and are character traits, not gender traits. I like to think that as a celebrant, as do many of my colleagues, (male and female) we have a combination of all of these characteristics.

So my point is folks, I don’t think you should set out thinking, I want a male celebrant or I want a female celebrant, but that you want a great celebrant. Then, once you have narrowed down your choices based on your rapport with that person, what they can do for you, their availability and willingness, then you should make your decision. Perhaps, at the decision-making stage your preference for wanting one gender over another may kick in, and that of course is not a problem because you will have already taken everything else into account.

So are you with me? I hope to hell you are. Look for brilliance in your celebrant, and nothing else. That is all.