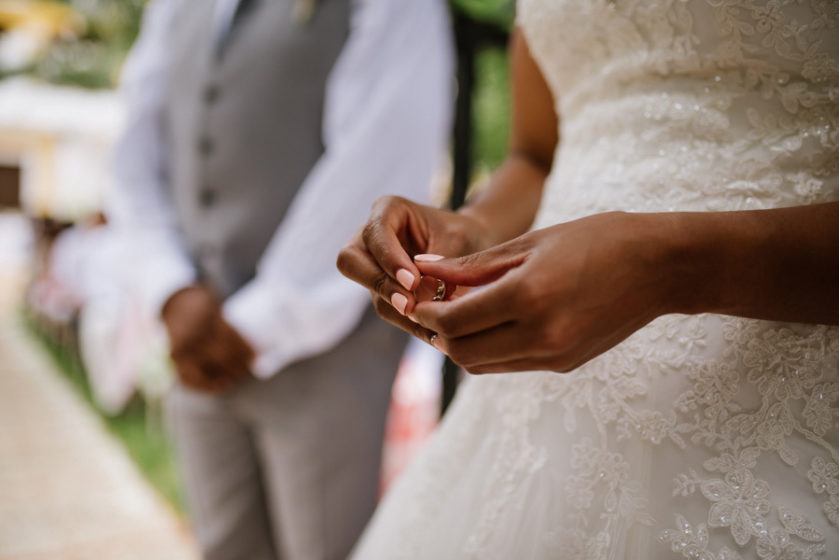 Okay, so I know it’s probably a little strange to talk about divorce on a wedding blog, the same blog where I champion love, getting married and marriage, but personally I think there is a place here to also discuss when marriages don’t work out and what happens when they come to an end. Because you know if life teaches us anything, it’s that not everything goes to plan no matter our best intentions.

Divorce is crappy. Full stop. I’m not divorced but I am a child of divorce and even though I was young when my parents separated and then divorced, I can remember that period of time like it was yesterday. It was a miserable time where my brothers and I walked around on egg shells, not wanting to put a foot wrong, say the wrong thing or cause any more upset than what there was already. It was a relief however that our parents were going their separate ways, as there had been a cloud of unhappiness over our house for a long time. Yep, divorce is pretty shitty for everyone involved, and even the divorces which end amicably still have their share of pain and upset.

So what then, if there could be a process where just as with marriage we enter into a new phase of our lives with open hearts, love and respect for our partners, that in divorce we could somehow do the same, and perhaps use a form of ceremony to help with the transition?

Because divorce is a form of transition from one phase of married life to another. It’s the dissolution of marriage and the start of a new life, a new status, a new beginning and I honestly think that there are many couples out there who could really benefit from having some type of ceremony to help them move forward.  Divorce isn’t something that we should shy away from, at the end of the day, it’s as real and as prevalent as marriage is.

Divorce ceremonies are nothing new

So let me just say, what I am suggesting is nothing new. Divorce ceremonies already exist and I know of quite a few Celebrants who already offer this service. But I do feel that there is a place in wider society for divorce ceremonies, for it to be acceptable that they become an everyday part of the divorce process, for couples who want them. Just as how some divorce solicitors try to encourage a form of mediation between divorcing couples, once the divorce is finalized they could also recommend a dissolution ceremony as the final piece of the divorce puzzle. Or that couples themselves are aware of the possibility and make it something that they want to do. That basically, a divorce ceremony forms part of everyday language and becomes something that everyone knows of, understands the benefits of, and has available to them if they want it. 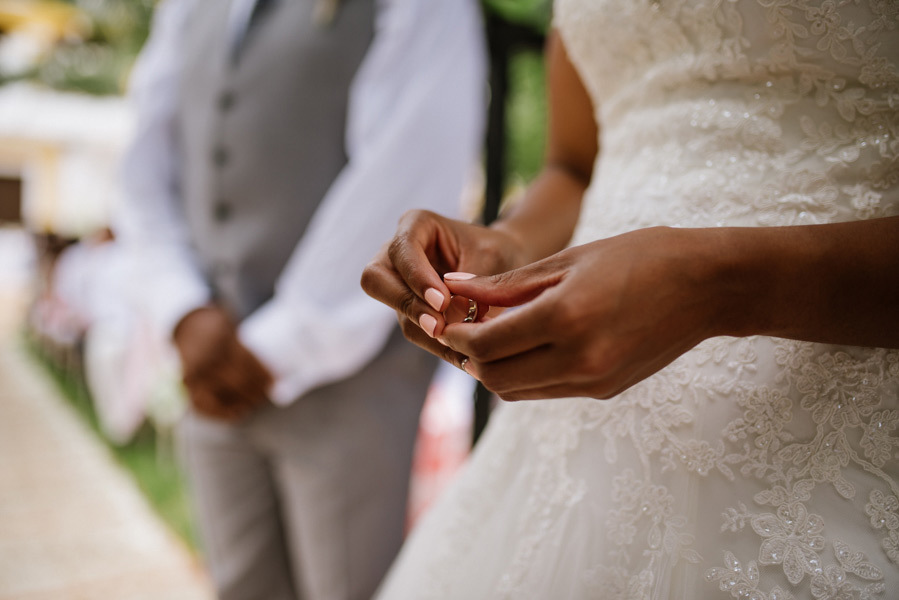 I’ve been really inspired into to writing this blog post after watching artist Grayson Perry’s series for Channel 4 (in the UK) called Rites of Passage, where he looks at rituals of birth, death and marriage from around the world and how people can draw on such rituals to form new rituals for different life events and experiences.

If you’ve not seen this, then do watch this clip of a divorce ceremony. It’s so emotive and gives a really amazing insight into what a divorce ceremony could look like. If you can’t see this clip because of geographical restrictions, then I’ll briefly explain it. The couple had been separated for four years prior to their divorce. They have two teenaged daughters and it seems that it was the husband who initiated the separation, although the wife seems to be comfortable in the knowledge that this is the way forward and that ultimately even though she didn’t want their relationship to end, she has now come to terms with it.

In my opinion, their ceremony (under the tree where he first proposed) is a display of maturity, responsibility and commitment to their daughters. Obviously you can feel an underlying sadness that their marriage didn’t work out but you can also sense the hope that they have and the determination they have to be good friends and parents to their children. The words that they said to their friends and each other, especially the wife’s words about marrying him for all the right reasons, were so powerful and tear-jerking, as was his apology for causing her hurt and upset. And it was wonderful that they had their friends there, supporting them through the process, as they all smiled, cried and drank Prosecco together.

There are some important things to take away from this video.

I honestly believe that if couples embarking on a divorce ceremony are fully aware, fully consensual and ready and open to moving forward, then there has to be benefits for all. Or perhaps, as a solo act that someone wants to carry out for him or herself.

Well, I think that’s probably enough talk about divorce for now, especially as many of you are just starting on your journey of marriage. But I’d like to think that if ever you or anyone that you know found themselves in this position, there is hope in the form of ritual and ceremony that could help to draw a line under a difficult period in life and open up the way for new, restorative beginnings.

So would you have a divorce ceremony? Can you see the benefits of it? Let me know in the comments below.