Marriage is not beautiful 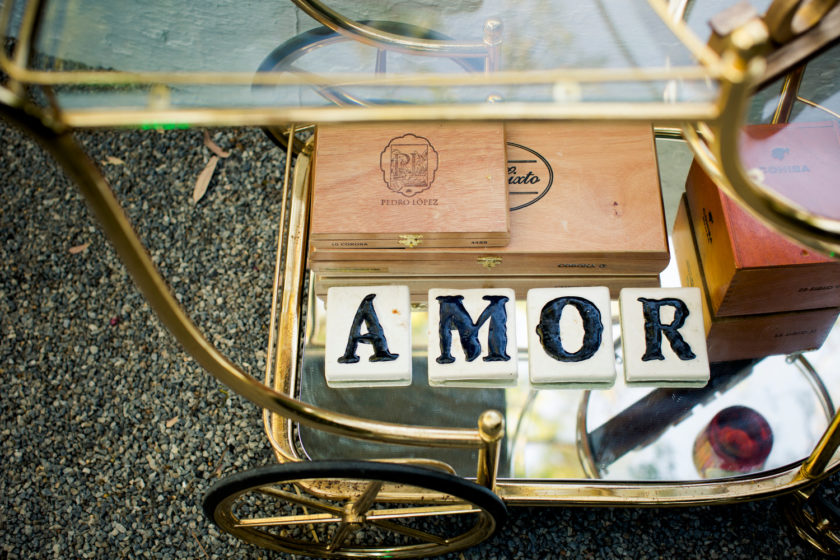 Do you know what? I get to meet the most awesome couples as a wedding celebrant. Couples who totally inspire me and say and do things during their ceremonies which are incredibly moving, thoughtful and unique to them. I love it. I love having these couples as a constant source of creativity and inspiration.

One of my recent couples, wrote the most amazing passage on love and marriage for their ceremony and I wanted to share it with you all because not only is it brilliant but because it could be useful for your own ceremony.

Now, I don’t just mean plain stealing it as a reading for your own ceremony, although I’m sure they wouldn’t mind, especially as I think it rivals any of the popular, already-established wedding readings out there, but maybe it will inspire you to pen your own thoughts on love and marriage.

You could also use it as a starting point and add your own relationship experiences/traits/personalities/annoyances or simply use it to put you into a good head space to be able to think about your own upcoming nuptials and what your relationship and marriage mean to you.

In the same way that I love the Bob Marley reading for its brutal honesty and truth about love and relationships, I really love what this couple have expressed too. I hope you enjoy it as much as I do and I hope it brings a smile to your face as much as it did for me! 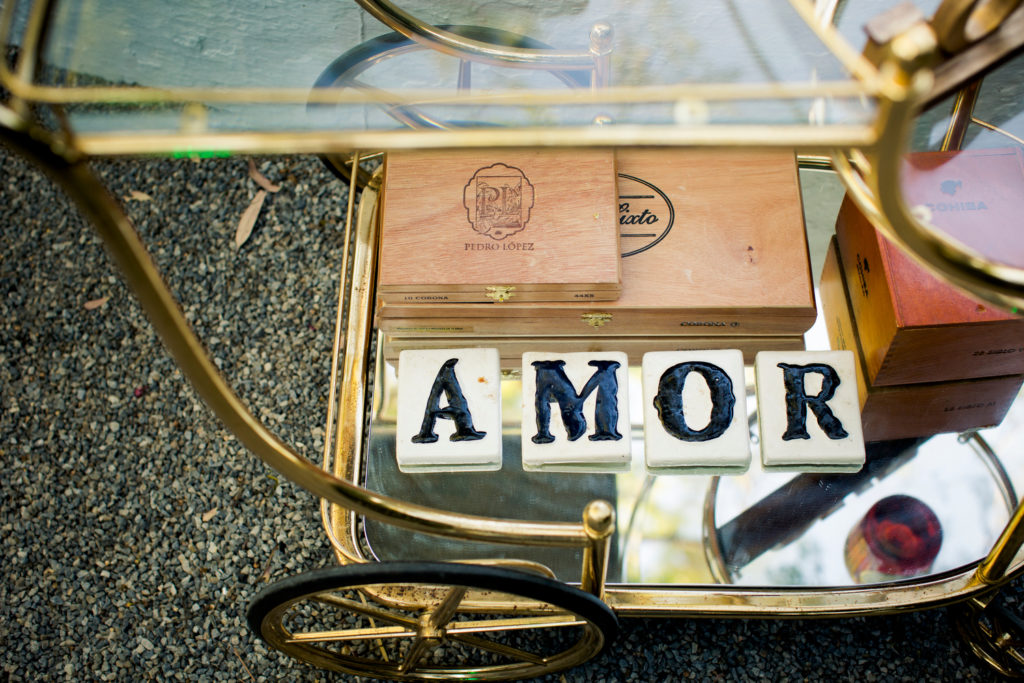 Marriage Is Not Beautiful by Steve and Jemma

“Marriage is ugly, I’m sure those who are married here will agree.

You see the absolute worst in someone.

You see them when they’re mad, sad, being stubborn and when they are so unlovable they make you scream.

But that is all so worth it.

Because you also get to see them when they are laughing so hard that tears run down their face, when they can’t help but make those weird snorting noises they make only in front of you.

It’s also the getting stressed out about silly little things that are not important. Or eating the culinary delights they cook every evening for your tea.

You get to see the side of them that no one else does, and it’s not always pretty.

It’s the strange faces they pull only at you, it’s the tears when it feels like it’s all crashing down.

It’s the bad breath and the farting.

It’s the sniffing of the top lip, the silly walks and the random dances.

It’s the anger that’s not directed at you, but feels SO like it is.

It’s the joy in the happy memory making.

Marriage isn’t a beautiful thing, but it is amazing.

It’s knowing that someone loves you so much, and won’t leave you no matter how nasty you are to them.

It’s having someone have your back, no matter what.

But it’s also those nights when you fall asleep in each other’s arms, feeling like you’d never want to be anywhere else.

It’s the dirtiest, hardest, most rewarding job there is.

Because at the end of the day, you get to climb into bed, not only with your best friend, but with the weirdest, most annoying, loyal, moodiest, loving, silliest but perfect person you know.

Marriage is not beautiful, but it’s one mad and exciting rollercoaster of a ride, that we want to stay on forever.”

I told you, didn’t I? Awesome words, right there.

An awesome reading for geeks and zombie lovers

Love is… by Adrian Henri

Surprise readings for your ceremony: Could you? Would You?