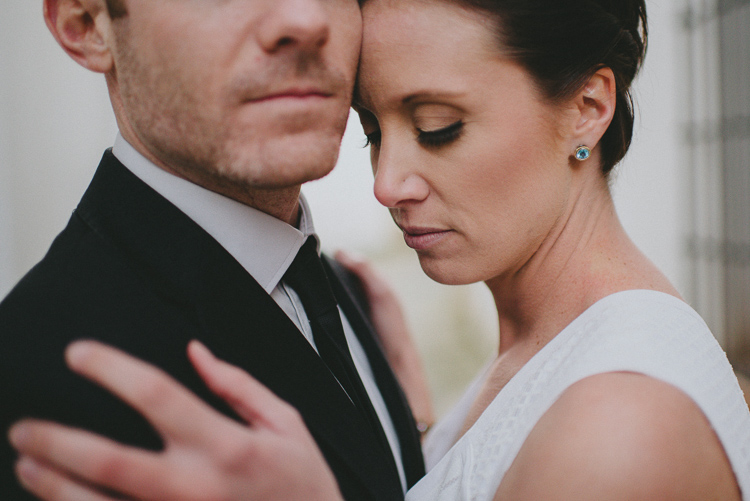 Seeing that the air is still thick with all the Christmas and New year proposals (congratulations to you, if you’re recently engaged), I thought I’d spend a little time talking about proposals and engagements, their traditions and the little oddities that often perplex me.

The other day on my Instagram feed, I saw a post pop up from Munaluchi Brides, a fantastic wedding resource for brides of colour. They regularly post a question of the day to their hundreds and thousands of followers, and the question of the day that I happened to bump into was;

Should you have control on how you want to be proposed to or let it be a complete surprise?

Oops. Now that’s like waving a red flag, to a fired up raging feminist bull! After I’d finished WTF-ing and composed myself, I got thinking. I couldn’t get it out of my head about how absurd the question sounded. Are we really a generation of women who are still waiting to be proposed to? I’d really like to think not, but out of the 114 women who responded to the question, every single one stated their preference and not one woman, bar me, actually responded by asking why anyone felt they needed to be proposed to still. This was my actual response.

Why does any woman need to be proposed to in this day and age? If you want to get married, ask the question or make the suggestion?

Am I right or am I right? Hell, we can be Prime Ministers, Presidents, run global co-operations, own tv networks, write and direct the most inspiring dramas, clean a house, look after kids and get dinner on the table effortlessly (or with the appearance of minimal effort!) yet we can’t ask the men in our lives to marry us???

Okay, let’s start at the beginning because I can see that I’ve just jumped right in and got my knickers in a right old twist. We all know why the tradition of men proposing has come about. We all know that in the days gone by, women did not belong to themselves in their own right. They didn’t have their own money, their own properties or titles or birthrights, (unless they were royalty), nothing which lead them to being an independent women of means. And so, it would be unheard off that a woman would even ask a man to marry her, because that was simply not the done thing. Women belonged to the men in life, their fathers and then their husbands and that’s why it was men who instigated marriage.

Now fast forward to today and I know that proposals are nothing like what they were and I’m also well aware of how romantic and utter thrilling it is to be proposed to. The surprise question that comes out of the blue (or not), all the thought and effort and that beautiful feeling of knowing that the person you are crazy about is as crazy about you, as you are about him, is a truly special moment. I should know, because I’ve been proposed to.

But let me just say I was not expecting to be proposed to. We’d only be together for six months. I sure was crazy about him and I knew we had a future and we’d definitely talked about our future, kids, dogs, travels, food (always about food!) but I didn’t think marriage was on the cards, not yet anyway.

Then for my birthday we went to the theatre and I was mightily impressed that he’d managed to get Royal box tickets. As the interval approached, he told me that part of being in the Royal box meant that we got our own lounge for the interval. Now I was excited. All I could think about was the food that would be on offer. I was imagining a banquet table feast and so was a little surprised to find an empty room, but when I turned around to enquire about the food, I saw that he was down on one knee! Oh my days. So unexpected. I was expecting a buffet not an engagement ring.

I’d like to think that if he hadn’t asked me, I would have broached the subject myself after a year or so. I wouldn’t have proposed as such because I’m a bit low-key, but I definitely would have suggested to him that we should get married. Whilst my little surprise proposal was very romantic and very sweet on his part to have organised it all, I wouldn’t have minded if we had simply just decided to get married.

Anyway, my point is that it’s not wrong to love the idea of a proposal and being proposed to, but my even bigger point is why can’t we also start to love the idea of doing our proposals ourselves? Why must we sit waiting for the love of our lives to make the first step in moving out relationship forward? Must we really believe that a woman is always ready for marriage before her boyfriend and so has to wait for him to be ready, and ask the question? Really? Why should a woman fear being rejected if she does the proposing, any more than a man does, if he asks? Surely we’ve got to break away from this idea that men are the ones on permanent proposal duty?

It actually made me really sad to see so many comments on the Munaluchi Instagram feed of women saying that they’d been dropping hints like mad and hoping that a proposal was on its way. ASK HIM!!!! Yes I am shouting. WHAT ARE YOU WAITING FOR? Own your proposal and your engagement. You don’t need to wait for a leap year to ask your soulmate to marry you, you can do it any day of the year and any damn year that you choose! And seeing as the next leap year isn’t until 2020, unless you want to wait that long, don’t wait that long!

I had a wedding recently where during the ceremony the groom thanked the bride for asking him to marry her and he made everyone laugh by adding how glad he was that she did it because he was stressing out trying to think of ways to do it!

I know that more women are starting to propose to their soul mates, but it would be amazing to see it normalized and to stop seeing proposals as men-dominated acts. I think there propably are a lot of guys out there who would love to be proposed to, who would welcome the move and feel relieved of the pressure of doing it. Men who would feel proud and happy that their girlfriends have done the asking and taken the iniative. And why ever not?

I really hope that anyone reading this who is ‘waiting,’ to be proposed to, stops waiting. If you are happy and confident and know in your heart that you and your man are ready to take the next step, then take the next step. Unless of course you want to be proposed to and to have that romantic type of proposal that you’ve always wished for. But if that isn’t you and you really like the idea of flipping the tables and getting in there first, then go for it!

Being proposed to by your boyfriend is an old entrenched tradition and at times is a very sweet and romantic one. Buts it’s a tradition, a custom, not a rule. And you know what I love recommending to do with rules. Yup! So go for it sister!

Any sisters out there who did the proposing? Or thinking about it? I would love to hear from you and know your story.