Why all newlyweds-to-be need to adopt an elopement mentality 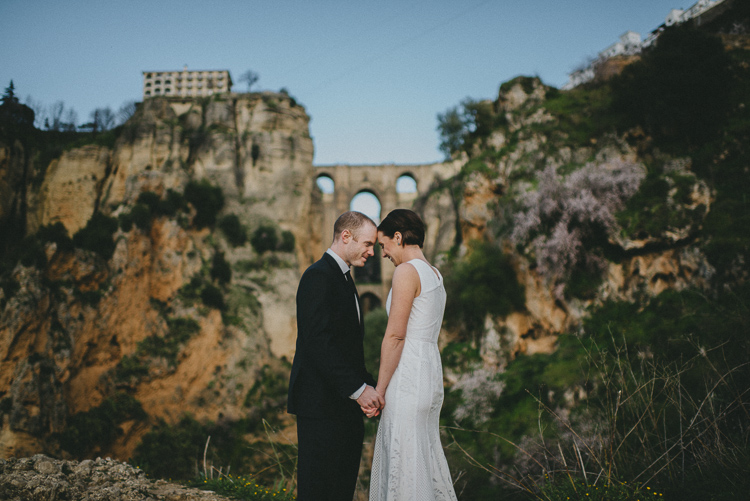 Whether or not you plan on eloping, it doesn’t really matter, because at the end of the day, as I always say, it’s about doing what’s right for you as a couple. BUT what I would say is that if you’re not eloping, one of the best things you can do during your wedding journey and subsequent wedding day, is to treat it like you are eloping!

What the hell am I talking about?

I have so much time and respect for couples who elope (which, by the way does not mean I don’t have time or respect for those who don’t!). But eloping comes with its on set of rules.

Eloping takes a lot of balls and guts and all other body parts required to make that kind of decision. Deciding to elope isn’t something taken lightly, it is a proactive choice to go against the grain of what people deem to be the traditional way of getting married.

Because couples who elope are not concerned with tradition, they are concerned only about how they feel and how they want to make their commitment to each other, they adopt what I call ‘an elopement mentality.’ 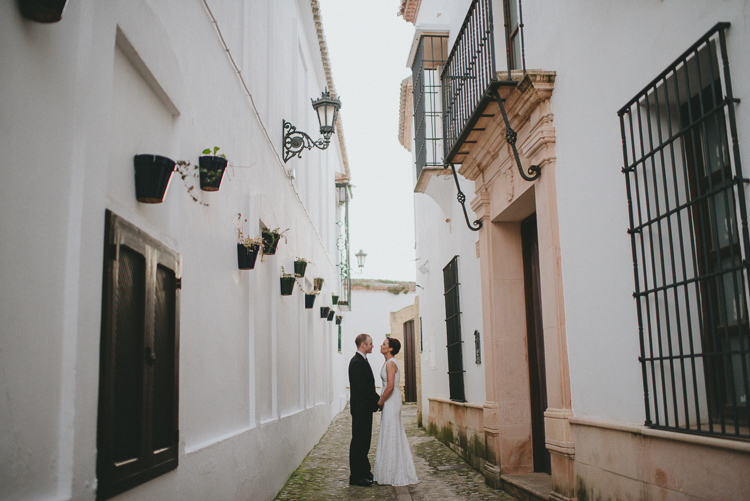 The elopement mentality for the non-elopers

Even if you are not eloping, there is absolutely no reason why you cannot adopt the same mentality as those who do. I would highly recommend it in fact, because I think it will make you look at your whole wedding planning process in a different way.

A little while back I wrote a post about whether eloping was selfish and pretty much concluded that it is, but that it’s a good kind of self-invested, self-concerned, selfishness. And this is an approach you should all try to adopt. Having a wedding day that you want, that is formed and based on your ideas, beliefs and understanding of the world is not a negative thing, it’s positively positive!

So here a few elopers’s tips that you can take onboard, to get your mindset in the right place for a smooth journey to marriage.

Sometimes, the reason why things go belly up with wedding planning and why the stress and frustration kick in, is because you haven’t properly sat down TOGETHER and said, ‘right, this is us, this is what we want.’ So this means when something gets thrown into the mix which is potentially a big deal/controversial element/expensive/unnecessary/goes against the grain, your wedding foundations can start to shake, because you didn’t set them solidly in the first place. With elopers, once their decision is made to elope they are set on a path where there is no wavering or meandering off the track. They’re on that  path to the very end and they have one direction for where they’re going. With non-elopers, if you allow yourself to waver and to change direction easily, it can make the journey more stressful. You need to fix your goals and objectives for your wedding day and you need to make sure that you both are 100% on the same path, especially about the most important things. Because if you’re not, you will lose sight of where you’re going and when you lose sight of where you’re going, you invariably end up in totally the wrong place! I.e wedding hell. And that’s a place that no-one wants to see the welcome sign for.

When elopers elope, they have to put on their ‘giver of no damns,’ t-shirts. Elopers 100% accept that not everyone is going to be happy with their decision to elope. But it’s their decision and they stick with it and many do not make any apologies for it or any compromises to it. Adopting this approach, can be a huge help in allowing you to have the day that you want.

You too should remember that your own wedding decisions are not going to please everyone, because simply they cannot. Some people will feel snubbed that they’ve not been invited, some will feel annoyed that their children have been excluded, some will bemoan the date/time, others won’t like your choice of veggie-only food. Your parents might not like your plans for your ceremony, your close cousin may be upset she wasn’t asked to be a bridesmaid. The list can go on and on. Whatever peoples’ issues are – they’re not your concern. They are not your problem. Their issues are about them, not you. Of course, nobody wants to cause upset or displeasure because of a decision that they make and in an ideal world everyone would just be onboard with what you want to do, but like with elopers, they carry on with their plans and hope that by the end, people, their loved ones, will see that what they did was what was right and best for them.

So to recap, don’t let people’s reactions, opinions, slightly-bordering-on-emotional-blackmail-comments, influence or derail the decisions that the two of you have made together as –  let me remind you – grown-ass adults! It’s easy to forget this big little fact sometimes.

And lastly, those important, essential decisions that you make at the start of your wedding journey – stick to them, especially if your gut is telling you that it’s right to do so. Elopers can feel unnerved by a lack of support or upset with their decision, but they go ahead and do it, because they know in their hearts that it’s what they want to do. Planning a wedding event isn’t easy. There are SO many influences, not just from family and friends, but from the wedding industry too. Wedding blogs, wedding magazines, bloody Pinterest, they can all make you get caught up in a whirlwind of feelings, emotions and desires, that when you take a moment to think about it, are not really the feelings, emotions and desires that you want for your own day, for the start to your own marriage. And this is why having that solid foundation at the start is so important. You lay the ground properly, then everything else on top will be unshakeable.

How to have a minimalist wedding from the inside out

Eight ceremony traditions you can say adiós to

Wedding vows with a difference

Why the average wedding is seriously bad for the environment

Why self-care during wedding planning is so damn important